The lockdowns have led to millions of people being shut in at home, unable to go about their normal lives and becoming increasingly bored.

But could that actually be a good thing?

Is boredom a creative force?

I think many of us think of boredom as a negative attribute; as if to be bored is to admit that we are not engaged with the world around us.

As a result, we fight it. There is an enormous amount of social pressure to be in a state of constant fulfillment – with exciting, busy lives, jobs, and social media feeds.

Boredom is not in itself creative – it’s what it leads to that is important!!!

Boredom is your brain telling you to get creative.

Parents will tell you that kids with “nothing to do” will eventually invent some weird, fun game to play—with a cardboard box, a marker and a ball … or whatever they find lying around. Boredom actually motivates kids!!

Kids need to learn this skill. Let boredom motivate them to create.

The key to creativity is to let your mind wander, to daydream.

So this period of lockdown isn’t smothering your good ideas, it’s incubating them.

In fact, the more bored you get, the more your creativity is likely to be activated.

It’s all about embracing boredom, rather than trying to swipe and scroll it away.

Every time we try and shake off boredom, we stop our minds from wandering!

That boredom, that stillness of mind when you aren’t focused on a specific external task, is what makes your brain hungry for stimulation and, as such, is often a precursor to creativity.

Of course, people were bored so they did some cool research!

Researchers asked a group of subjects to do something boring, like copying out numbers from a phone book, and then take creative thinking tests, such as devising uses for a pair of cups. The result? Bored subjects came up with more ideas than a non-bored control group, and their ideas were much more creative.

By engaging in uninteresting activities before problem-solving, we may be able to elicit the type of thinking we need to find creative solutions.

So it’s not at all surprising that so many people have been swept up in the urge to push their creative boundaries during the pandemic; cocktail masterclasses, creative writing workshops, online language lessons, and bread making abound.

I would like to challenge all of us to try to embrace these incredibly uncomfortable quiet times. Let’s see what it awakens within us. That spark of an idea, that excitement about a new venture, that renewed clarity of purpose could just push us on to greater things.

After all, now more than ever we need brilliant ideas, reinvigorated minds, and a thriving, diverse creative scene. 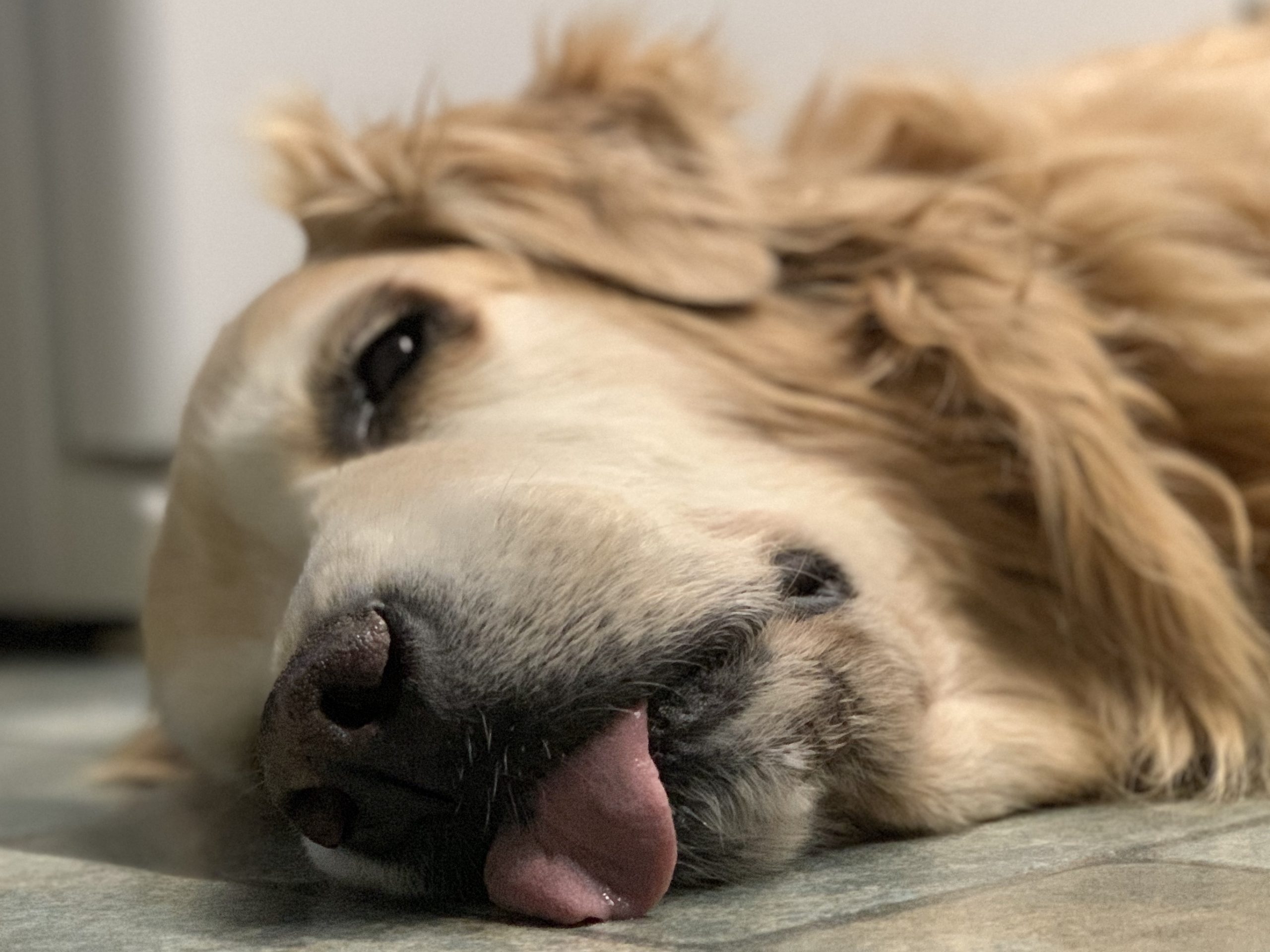