Around the world, we continue to watch in awe of the bravery of the Ukrainian people.

With no end yet in sight, Ukrainians have gone to unimaginable lengths to protect themselves and their country.

Though many have joined the war as soldiers, others have stayed back to provide the fighters with food, medicine and other essentials or simply for moral support.

We have watched as Ukrainian mothers have taken their children over the borders, having to leave their husbands or sons over 18 behind.

I have personally wept over footage of moms carrying their kids over the borders, placing them into safe hands, and then returning home to fight in any way that they can.

How do they find this incredible strength to be so brave?

Role models such as Volodymyr Zelenskyy, who chose to stay in his country after the invasion are definitely an inspiration.

Some say that the brave people of the Ukraine are not afraid … NOT TRUE!!

Bravery is not a lack of fear; it’s something you do in spite of being scared.

A brave action is often something people do spontaneously and intuitively.

Many of us have simply not yet found ourselves in circumstances that compel us to tap into our own bravery. I know thatI will never forget their bravery as long as I live. I thought I knew what bravery was. And then I saw Ukraine.

If anything positive can be garnered from this unfolding tragedy, it’s the poignant reminder of the capacity within all of us for BRAVERY. 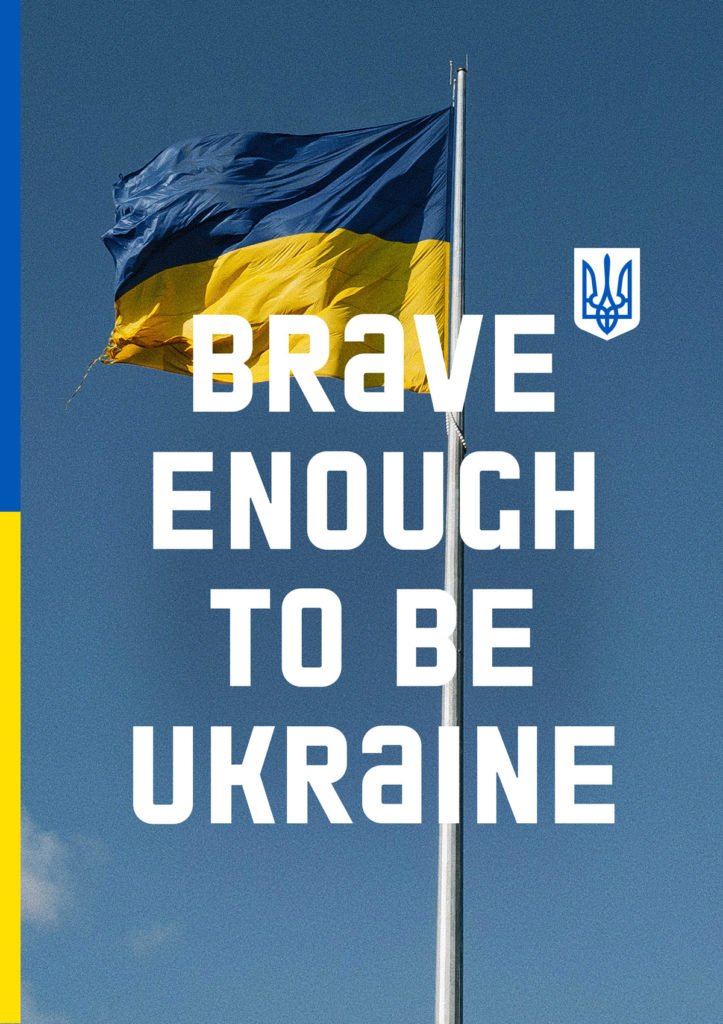