This step is where we generate ideas that answer the challenge questions you identified in step 1.

This is the stage where many people start, and which many assume is the only stage in creative problem solving.

This is where brainstorming and other methods may be used to find the beginnings of a solution. Note that at this stage, it is only the germ of the initial idea is identified.

If you try to jump to a complete solution in one go, you may find something that works, but you may also have left behind better and more creative solutions.

Idea seeds are often small, and it can be difficult to recognise their potential value. Thus this stage is only about looking for ‘likely-looking’ ideas.

It can also be tempting during this step to consider solutions that you’ve tried before, as our minds tend to return to habitual thinking patterns that stop us from producing new ideas.

In order to ideate/produce truly new ideas successfully, you need a toolbox of creative exercises.

Here are a few of my most favourite.

Brainstorming is a well-known method that people all over the world use to generate new ideas. What makes this tactic so popular?

In the course of brainstorming, there is no assessment of ideas. So, people can speak their ideas freely without fear of criticism.

Even bizarre/strange ideas are accepted openly. In fact, the crazier the idea, the better. Taming down is easier than thinking up.

It’s the fact that no one gets laughed at for proposing a ‘stupid’ idea. There is no right or wrong here – you just need to say the first thing that comes to your mind and that’s it.

Frequently, ideas are blended to create one good idea as indicated by the slogan “1+1=3.” Brainstorming is best done in groups of 5

Walking in someone else’s shoes is not easy, but sometimes it’s the only way to break the barrier and think of a brilliant idea. The process is simple: you just need to assume a completely different persona, and look at the challenge from their point of view. For example, how would a pirate solve this problem? Since the technique is fun, it can help people reduce their inhibitions and come out with unexpected ideas.

Instead of thinking about how to reach your goal, you can think about how not to achieve it. For example, you can make a plan on how to reduce the number of Instagram followers instead of increasing it. The so-called negative thinking often leads people to unbelievable new ideas.

SCAMPER is an idea generation technique that utilizes action verbs as stimuli. It is a well-known kind of checklist developed by Bob Eberie that assists the person in coming up with ideas either for modifications that can be made on an existing product, or for making a new product. SCAMPER is an acronym with each letter standing for an action verb which in turn stands for a prompt for creative ideas.

Mind mapping is a graphical technique for imagining connections between various pieces of information or ideas. Each fact or idea is written down and then connected by curves or lines to its minor or major (previous or following) fact or idea, thus building a web of relationships.

It was Tony Buzan, a UK researcher, who developed the technique “mind mapping” discussed in his book ‘Use your Head’ (1972).

To get started with mind mapping, the participant just has to write a key phrase or word in the middle of the page. Then, they must write anything else that comes to mind on the very same page. After that, they try to make connections.

The majority of industries have an orthodoxy – unspoken but deeply-held beliefs that everyone stands by for getting things done. Sadly, they fail to realize that by questioning assumptions at every step of service or product development, they can actually enable the birth of fresh possibilities and ideas.

Here’s how to go about questioning assumptions: The participants should start by settling on the framework for the creative challenge. After this, they should produce 20 to 30 assumptions (irrespective of whether they are true or false). The next step is to select several assumptions from the many generated, and utilize them as idea triggers and thought starters to engender fresh ideas.

Instead of asking the participants to voice their ideas, they are told to pen down their ideas pertaining to a specific problem or question on sheets of paper.

After that, each participant can pass their ideas over to someone else. This someone else reads the ideas on the paper and adds some new ones.

Following another few minutes, the individual participants are again made to pass their papers to someone else and so the process continues. After about 15 minutes, you or someone else can collect the sheets from them and post them for instant discussion.

In order to succeed in building and sustaining a business, you need to be a relentless problem-identifier and problem-solver.

In my opinion, it is the most critical skill or characteristic required in business … particularly right now! 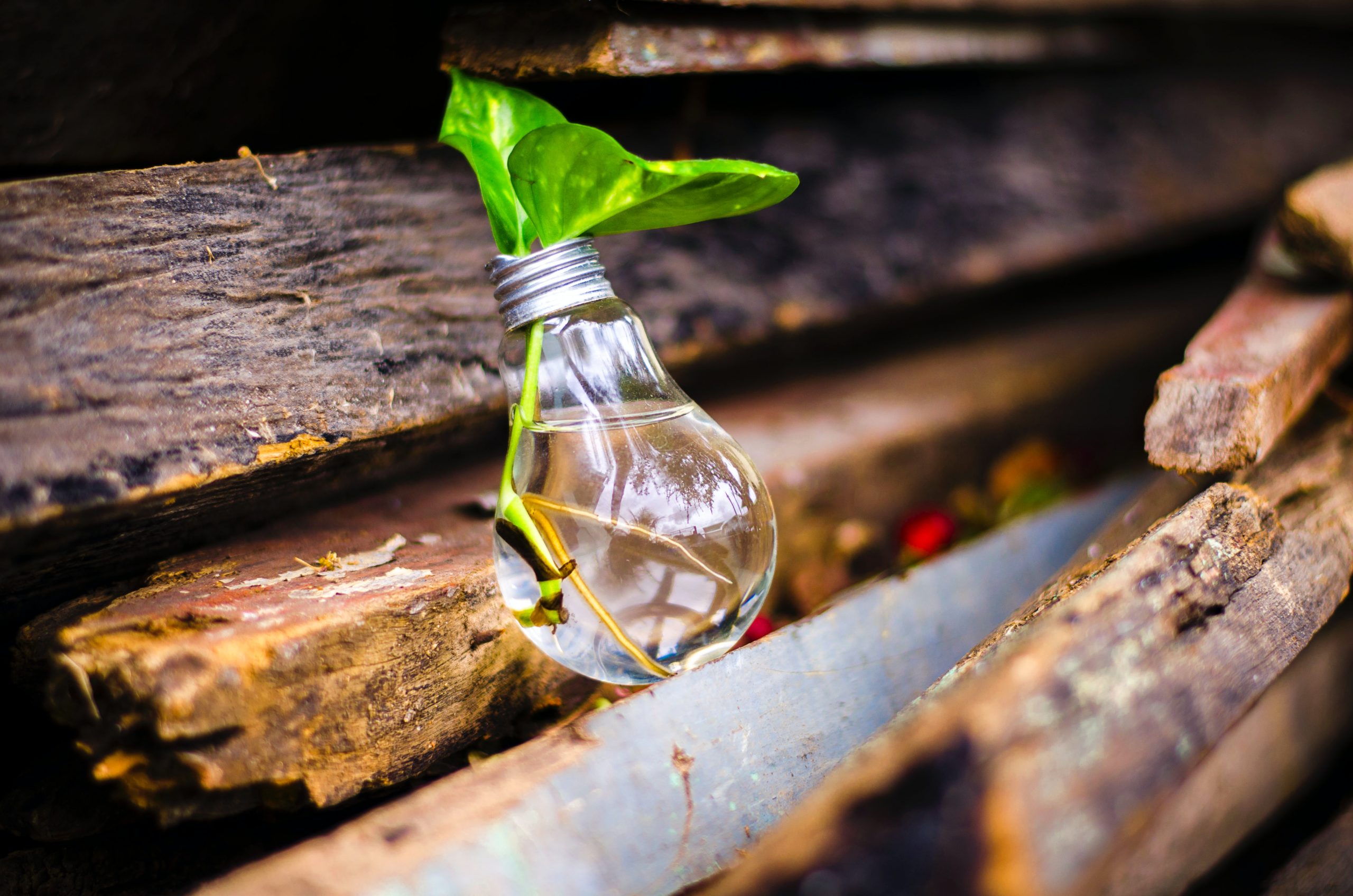