At this point, you have some great ideas. However, a lot of people have trouble motivating themselves to take the next step.

Creative ideas may mean big changes or taking risks. Some of us love change and risk. Others are scared by it.

Formulate an action plan with the simple steps you need to take in order to implement your ideas.

Start by identifying resources and actions that will allow you to implement your chosen solution.

Next, communicate your plan and make sure that everyone involved understands and accepts it.

Ideas that involve a lot work to implement can be particularly intimidating. Breaking their implementation down into a series of readily accomplished tasks makes these ideas easier to cope with and implement.

Like life, the implementation of plans (no matter how well laid out) is never linear … particularly now!

Here is an example of an idea that did not go as planned.

When bacteriologist Alexander Fleming returned from a holiday in 1928 to find mold growing on one of his Petri dishes, he probably thought his experiment was destined for the bin.

But when closer inspection revealed that the mold had inhibited the growth of bacteria around it, the most famous accidental discovery in history was born.

Penicillin was the first true antibiotic, heralding the start of a new age in medicine, but at first glance the circumstances surrounding its development were a complete failure!!

No matter what is going on around you, always implement your action plan!!!  JUST DO IT!!! 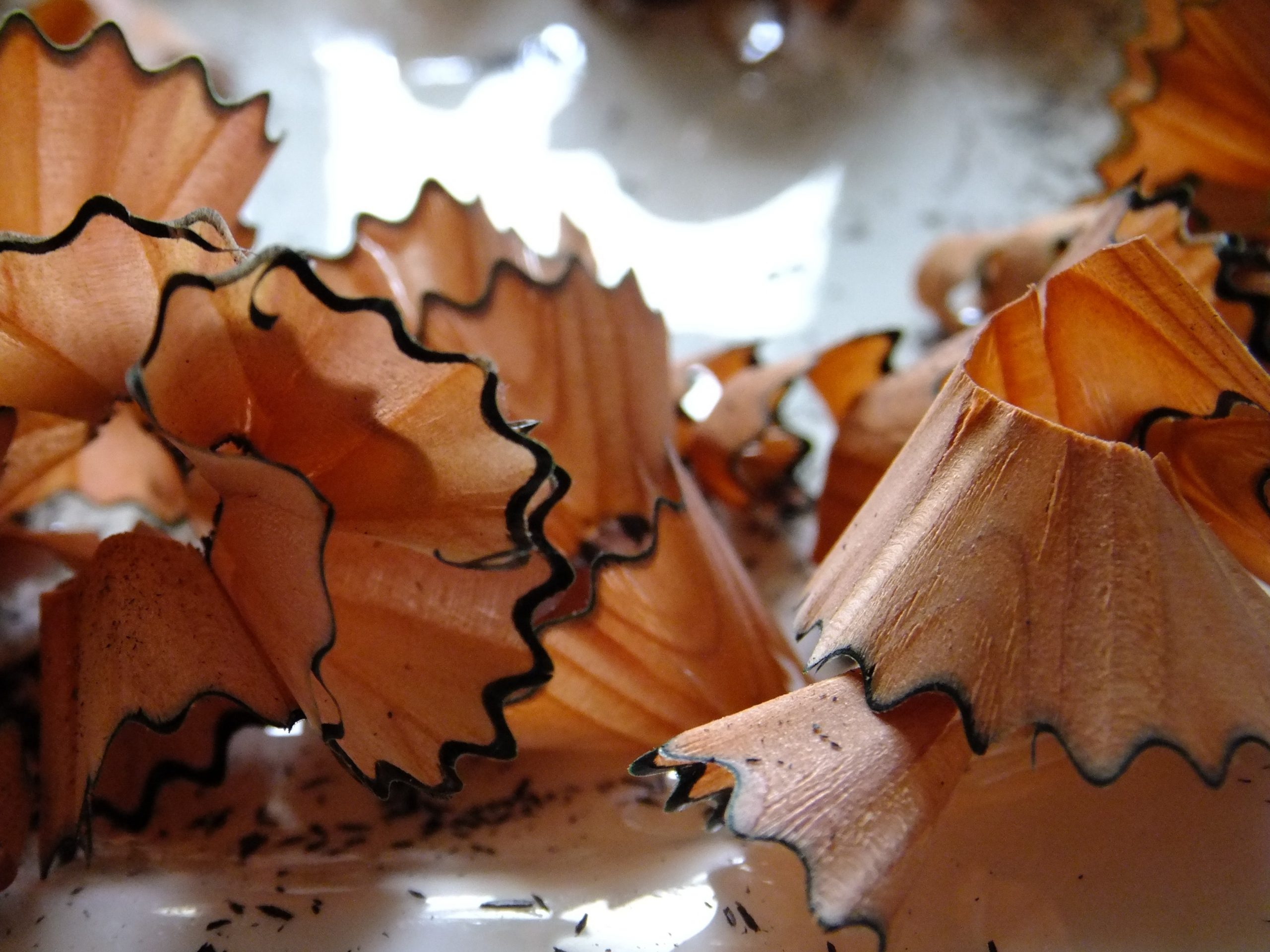