I was so inspired when I read FourSight’s recent article  Creativity Surge: How to Sustain Your Energy during a Global Crisis  that I was inspired to dig a little deeper!

The world is battling a deadly virus, the global economy is in a perilous state, and millions of people are closeted away in lockdown.

So why is this a good time to be thinking about creativity?

In every day, non-pandemic life, we tend to engage in more conforming behavior rather than creating behavior.

During a crisis, however, our survival instincts kick in, and we recognize that past patterns that evolved for one environment are no longer helpful in the face of change.

A crisis often challenges established practices, think of physical distancing before and during the pandemic.

Given the fact that crisis crushes aspects of conformity, humans naturally shift focus and energy to their innate creating behavior.

Some of humankind’s greatest inventions have emerged from our most trying times.

Think of the philosopher Isaac Newton, who first began to reflect on the notion of gravity while he was quarantining from the Great Plague of London.

Or Archibald McIndoe, who pioneered the development of plastic surgery by treating burned airmen during the Second World War.

Here are 3 tips that I think are super helpful when we consider fueling creativity!

Look at the way your business is structured. Does an innovative idea have to be turned into paperwork and signed off by a whole host of people before it can be implemented?

That’s why it’s essential that you move to a new set-up where creative employees are able to voice their ideas without fear of reprehension. Your processes may be inhibiting its creativity.

Innovation is an ongoing process, not a “one-and-done” activity.

Ideas need to have as direct a route as possible to the primary decision-maker.

If you have to convince the finance heads to release money for an unproven idea, you’ve got a hard battle ahead of you. It’s easier for interesting ideas to happen when there’s a budget for them.

If your people has the skills to spot opportunities, generate ideas, develop the ideas and do some prototyping – you’ll get far better thinking from them.

Creating the right environment to foster creativity, idea generation and bottom-up improvement requires employees to be engaged and feel safe to fail.

I think we are all seeing evidence of this very real fact – ‘those most likely to survive and thrive economically through, and immediately after, the pandemic, are those ready to embrace their creativity surge’. 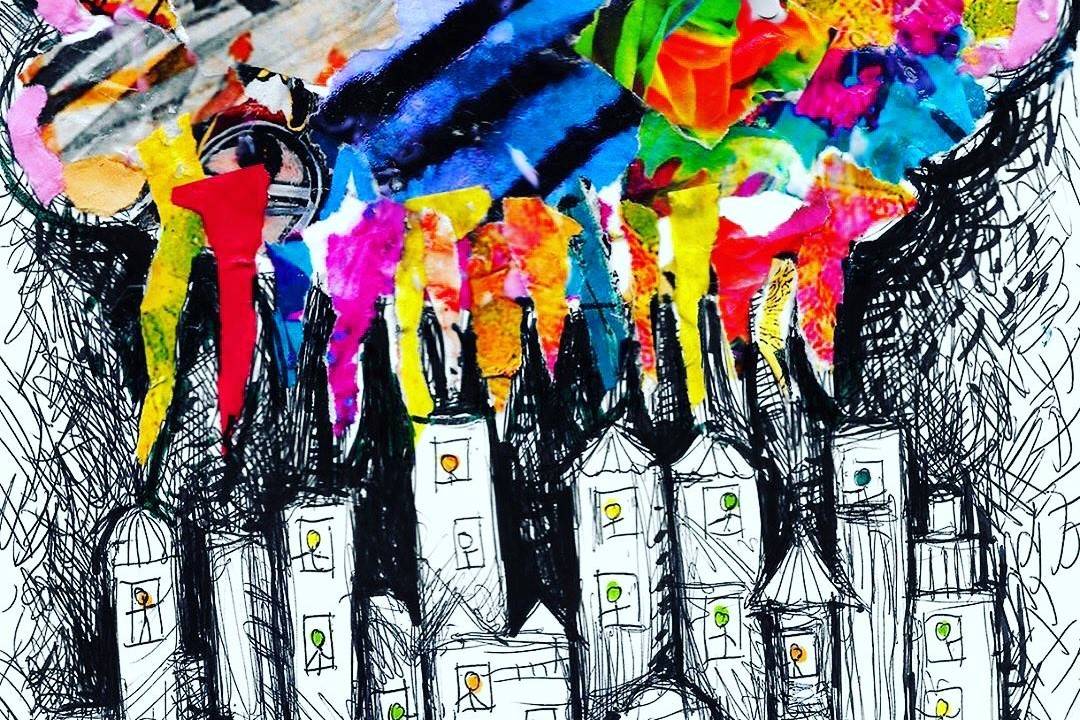