Most importantly, individuals need courage to live by their values, even when job security is put at risk.

Creativity and innovation require risk and the risk of failure is not comfortable. It takes a lot to step out and share creativity — to showcase new ideas.

When an organization stops innovating, it is only a matter of time before it fails.

So what causes a company to cease coming up with new ideas?

It’s the erosion of intellectual bravery.

Intellectual bravery is a willingness to disagree, dissent, or challenge the status quo in a setting of social risk in which you could be embarrassed, marginalized, or punished in some way.

The responsibility for creating a culture of intellectual bravery lies in the leadership. Leaders must set the tone and create the vibe. It is up to the leaders to set the groundwork for rewarded rather than punished vulnerability.

How to create intellectual bravery:

Fear = failure … get rid of it! As a leader don’t ever cut someone off in conversation, roll your eyes, or simply ignore someone during a meeting, not to mention publicly shaming someone for asking a question. Fear causes people to self-censor and retreat into silence.

Assign dissent captains.  Assign specific members of the team to challenge a course of action or find flaws in a proposed decision.

This allows intellectual bravery to become the norm rather than the exception. Consider rotating the role so that certain team members don’t get permanently labeled as the devil’s advocates.

Encourage people to think beyond their roles. Inviting people to venture out of their silos creates more opportunity for divergent thinking, allowing them to connect things that aren’t normally connected.

Respond constructively to disruptive ideas and bad news. When someone on your team offers a disruptive idea or shares bad news, make sure you communicate a positive emotional response. This might include smiling, facing the other person directly (if you’re in the same room), and nodding.

This signals that you have a high tolerance for candor and will protect your people in their right to dissent. The most obvious way to do this is to listen with empathy and curiosity and with a goal of understanding, which conveys a sense that you are on a journey together to solve a problem and dissent is part of the process.

Weigh in last. Speaking first when you hold positional power censors your team. Listen carefully, acknowledge the contributions of others, and then register your point of view taking into account what others have already said.

Model vulnerability. Remember that vulnerability is exposing yourself to the possibility of harm or loss. If you model and reinforce a pattern of vulnerability yourself, others are more likely do the same. Share your mistakes. Ask exploratory questions. Admit what you don’t know.

Encouraging intellectual bravery is far from easy … but the absence of it is even more terrifying! 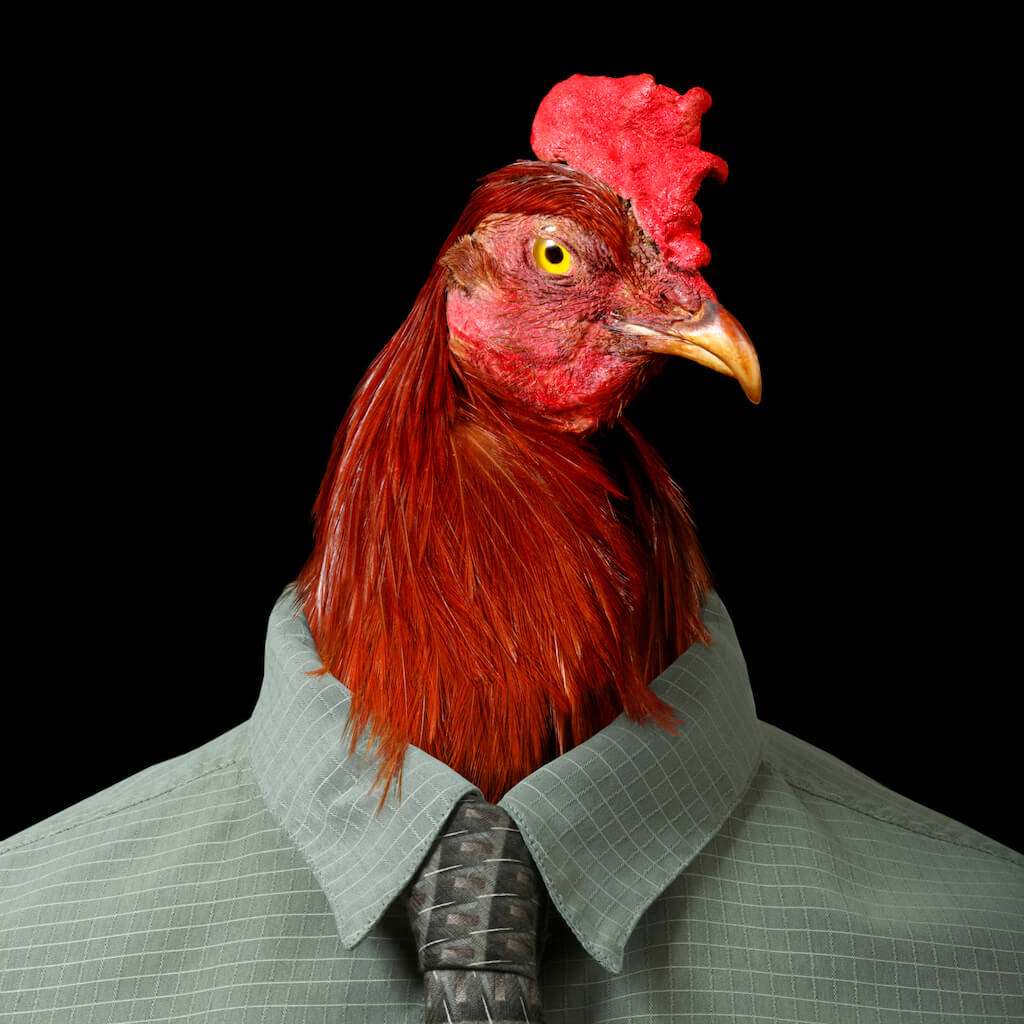