The brilliant humourist Mark Twain receives credit, but I have been unable to find a solid citation.

The observation has been attributed to several other prominent humourists including: Josh Billings (pseudonym of Henry Wheeler Shaw), Artemus Ward (pseudonym of Charles Farrar Browne), Kin Hubbard (pen name of Frank McKinney Hubbard), and Will Rogers. Yet, it is unlikely then any of them said it. The creator remains anonymous based on current evidence.

It’s all about our tendency to believe that what we think is fact when unfortunately it’s just opinion, and as an opinion it may not be correct.

Most importantly, when we act based on a belief something is fact and it turns out to not only be opinion but wrong, this is when things can often go spectacularly wrong.

Here is the most perfect example I have ever found!!! 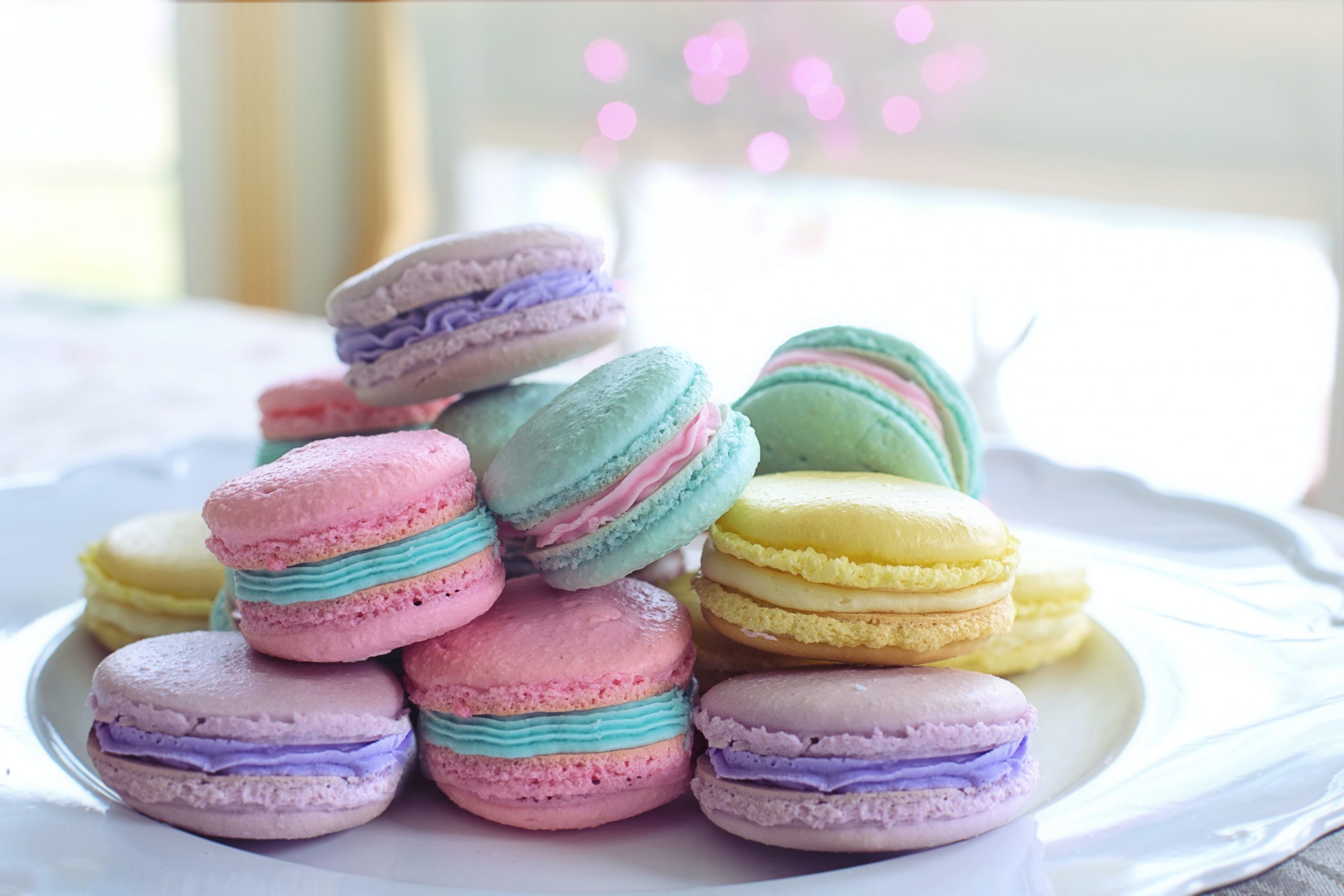