The term ‘Dog Days’ traditionally refers to a period of hot and humid weather occurring during the summer months of July and August … at least in this neck of the woods.

Now that the weather is getting slightly cooler, I wondered how it might also affect us creatively.

It’s not surprising that warm weather has positive effects on the mind, body, and soul … but does it also affect our creativity?

Studies show that not only is the human brain more mentally fit, but we are also our most creative selves when out in the warmth.

Researchers have found the ideal temperature for human creativity and a positively functioning brain is 72 degrees Fahrenheit or 22 degrees Celsius, which is just about room temperature.

When the temperature drops below the 72-degree sweet spot, people are less open-minded and creative, and their moods and brain functioning declines.

We actually lose some of our potential to be physically and mentally fit and more creative when we are in colder environments.

Researchers outfitted a group of office workers at an insurance company in Orlando, Florida, with portable temperature sensors and loaded their computers with productivity tracking software that measured total time spent typing and typing errors, among other things.

Measurements were taken every 15 minutes for more than three weeks.

Warmer workers typed 150% more and made 44% fewer mistakes than their chillier colleagues.

The so what!! … Warm environments can help spur productivity and creativity hot streaks.

Apparently, Picasso preferred a nice 72 F/22C degree day with a slight, cool breeze!! And so did his ‘long dog of summer’! 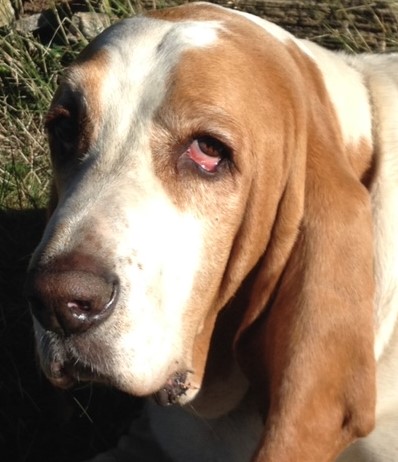