The other day, I saw one of those bite-sized polls in the paper conducted by Compas Research about where or when CEOs got their best ideas. According to the results, 9% responded “When they were asleep”, 10% said “While exercising”, 11% said “While showering”, and 24% said “During their commute”. The winner? A less than overwhelming 26% of CEOs said they get their best ideas from “Brainstorming.”

As a professional brainstormer, I’m sure you can understand my breathless ambivalence. My craft managed to whip sleeping by 17% !!

After looking at the numbers again, I was re-amazed that 26% of CEOs said that they actually took part in brainstorming at all. If I had to, I’d have guessed it at 10%. And then it hit me like a plate of undercooked chicken that what these CEOs may have described as brainstorming was really just a meeting with the same usual suspects, in the same usual location, only with a different word at the top of the agenda.

If Brainstorming Isn’t A Priority, It Won’t Work

Like the quality of a roofing job or an aircraft overhaul, there are good brainstorming sessions and there are bad ones. And for the financial health of many organizations, the consequences of a bad or ineffective brainstorming session can be just as dire as a leaky roof or collapsed landing gear. Why? Because it’s an opportunity lost to come up with a big idea. Because it’s a default vote for the crushing inertia of the status quo when forward movement is a crucial imperative.

Many of us have endured bad brainstorming sessions – where the most frequent insight is “That would never work” and the end result is “Keep doing what we’re doing only do it better, faster or re-package it in a different colour”.

That’s probably how we ended up with purple ketchup. For other companies, the results aren’t as amusing – like Chapter 11 bankruptcy. Not this quarter, and maybe not this year, but someday… New ideas are like oxygen for the corporate brain. They energize. They stimulate. They nourish. A company is like the human body – if you only breathe the air you just exhaled, you’ll perish.

Where Can Brainstorming Go Wrong?

1. If the CEO and entire senior team don’t attend
2. If the session isn’t positioned as a must-attend event for everyone
3. If team members from all levels within the organization aren’t invited

With a magnifying glass continually focused on next quarter results and corporate governance, it’s easy to see why CEOs keep brainstorming at the bottom of their To-Do lists or don’t include it at all – until there’s a problem.

The reality is that brainstorming and idea generation should be seen as cornerstones of corporate stewardship because the brand – any brand – requires constant scrutiny and refreshment. Brainstorming is a formalized opportunity for everyone to show off their insights, creativity, business smarts and commitment to corporate success.

Brainstorming lets the team look around at a bigger world of ideas and possibilities. It encourages new perspectives and it drives risk management right into the mainstream consciousness of the organization. After all, when you have your nose down to the grindstone all the time, there’s a good chance you won’t see the piano falling from the sky.

Ignore The Future And It Will Become An Emergency

Besides stimulating the higher brain functions and imagination of organizations, CEOs can use brainstorming to identify surprising stars. Some of the most dazzling and original ideas I’ve encountered in sessions have come from the shipping department, inside sales and accounting. It may be that a brainstorming session was the first time these people had ever been encouraged or allowed to think out loud.

My sessions have also generated some insights about consumers, customers and the true state of the marketplace that raised some previously unaware eyebrows. A brainstorm is one of the few times a CEO gets to overhear what really happens on the front lines of the business.

For an enlightened and progressive CEO, by all means keep a notepad by your bed, a grease pencil for the shower and a recording device in the car. And while you’re at it, encourage everyone in your company to do the same. Then get together to capture and refine the raw materials for your next strategic business plan. 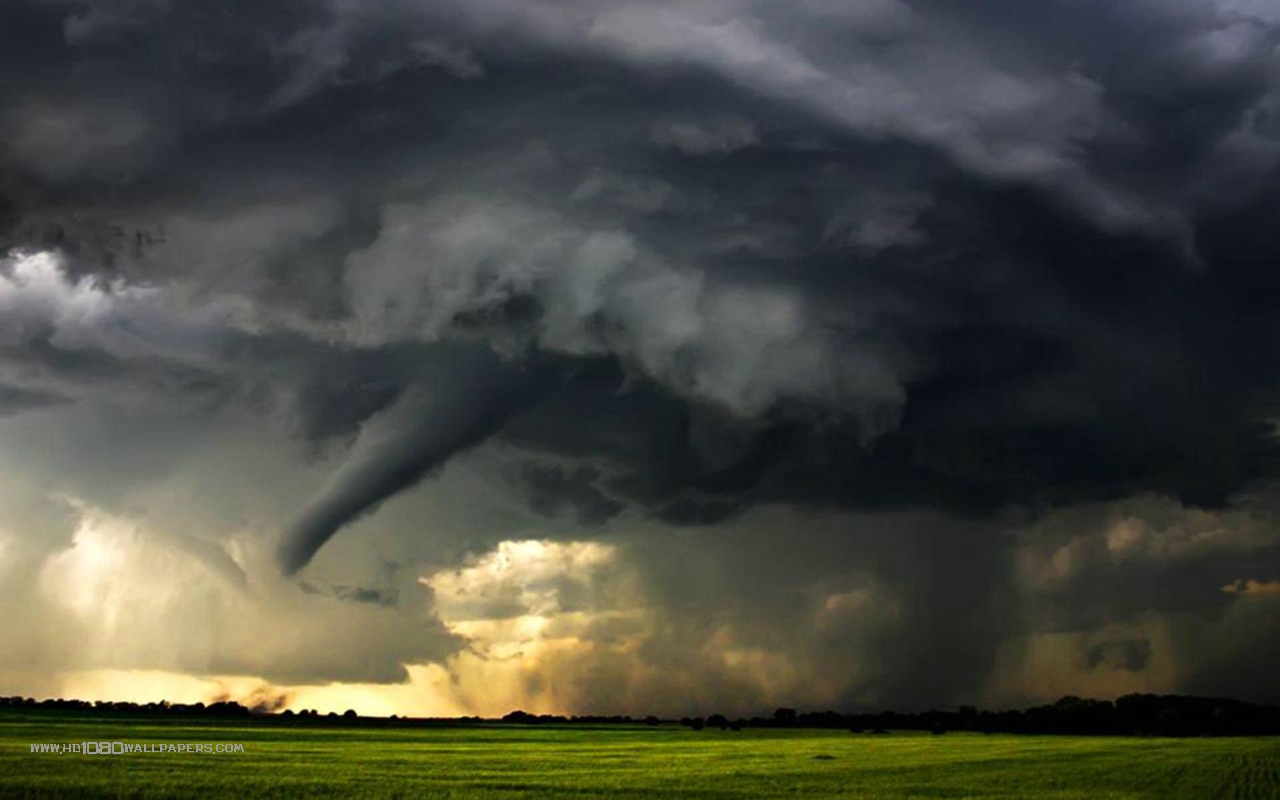