When launching any brainstorming session, I always explain to the guests the importance of divergent and convergent thinking.

You can’t come up with an original idea by sitting around a boardroom table asking if anyone has an idea! Fresh new ideas are all about random associations.

The example I love to use is the invention of Velcro!

I am certain that George de Mestral would never have come up with the idea of Velcro if not for the random association of burrs that stuck to his pants and his dog after a walk.

(I picture his dog as a St. Bernard… After all, he was Swiss!)

His idea sparked after examining the fur/wool that the burrs adhered themselves to, discovering the hook and loop pattern that we now see in modern Velcro.

The other part of the article that I find fascinating is the fact that “Mestral’s idea met with resistance and even laughter, but the inventor was undeterred.”

Many ideas that disrupt the status quo are often laughed at, but in the end it was George who had the last laugh!

During Mestral’s lifetime, his company sold an average of over sixty million yards of Velcro per year. I am not sure what that equates to in dollars and cents, but he likely found himself able to walk his faithful dog anywhere in the world he wanted to after his invention.

Not bad for an idea inspired by random associations and Mother Nature!

Brainstorming and Innovation Workshops for Business

Your next big idea is just around the corner – let us help you uncover it! Get in touch with Barefoot Brainstorming. 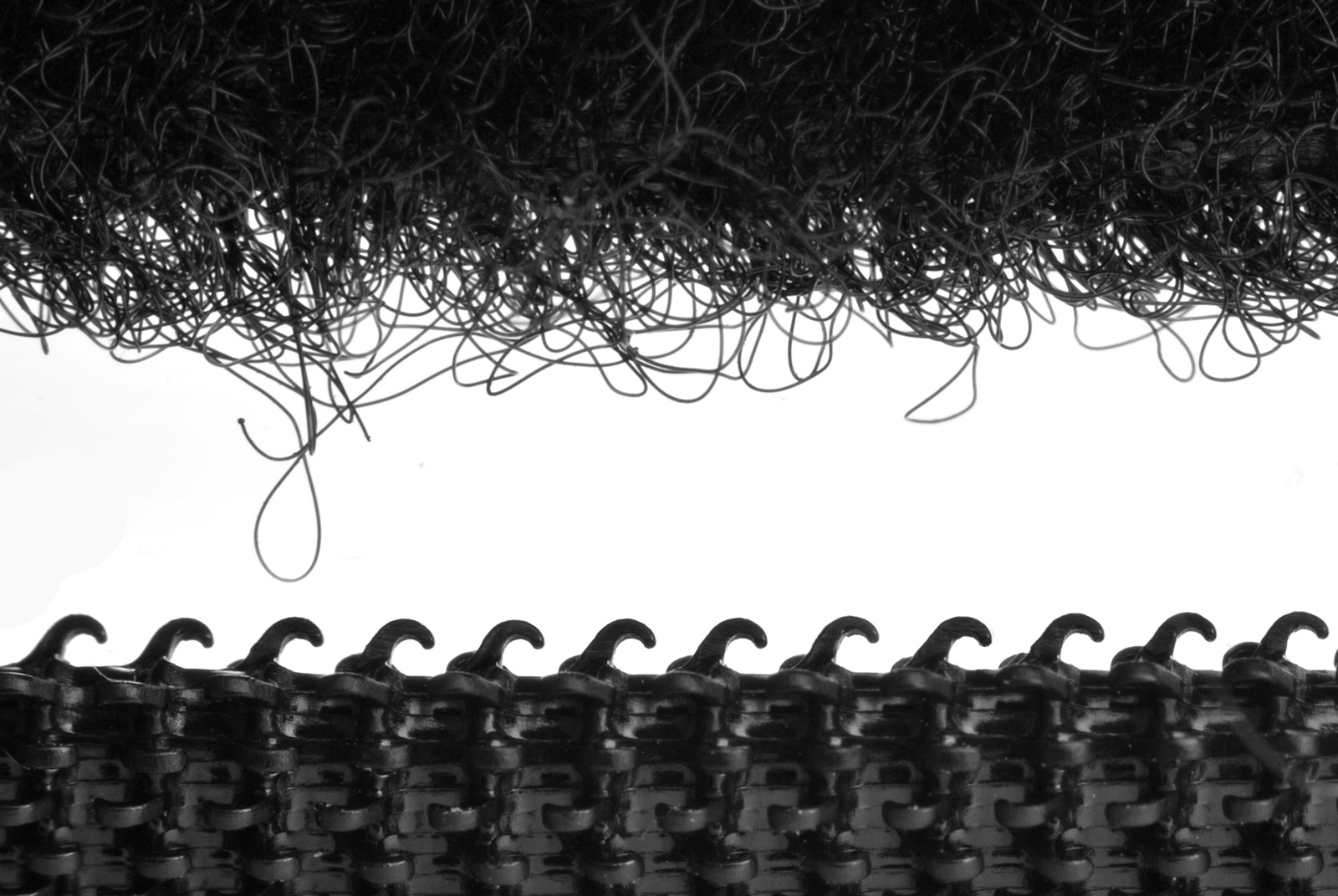